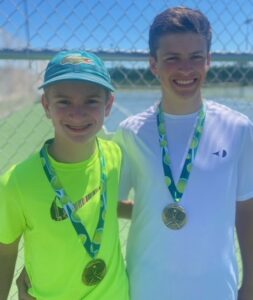 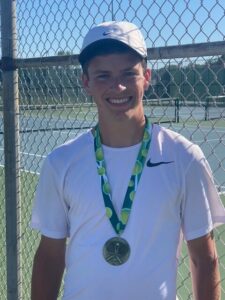 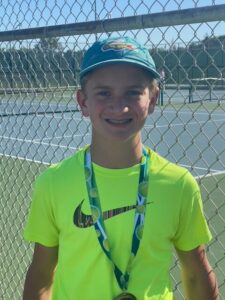 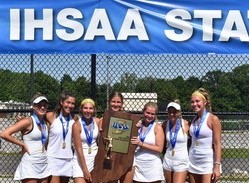 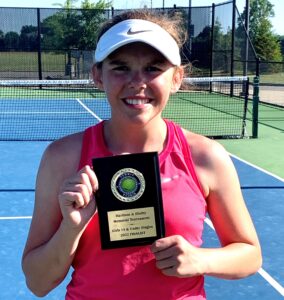 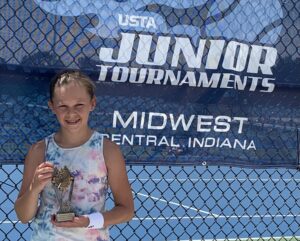 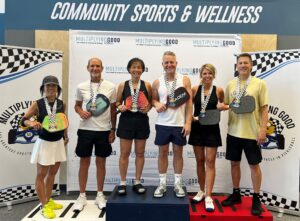 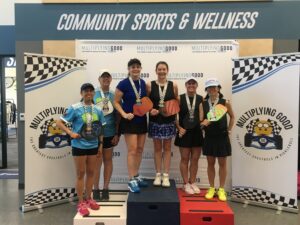 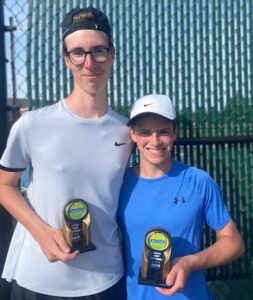 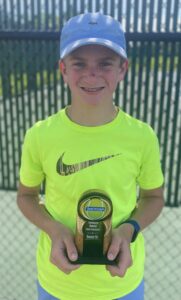 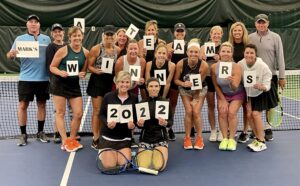 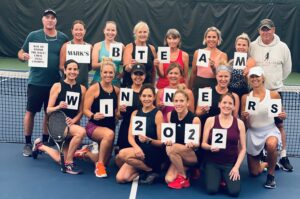 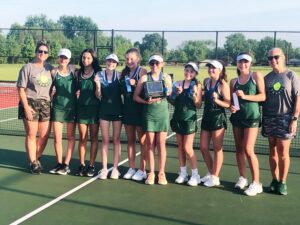 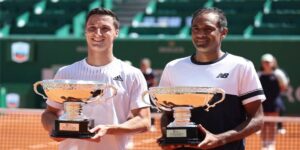 “It’s unbelievable,” said Salisbury in the pair’s on-court interview. “I’m so happy right now. It’s a first title on clay together, on a surface that we always thought was a weaker one for us. [We have] not done too well here before, but we’ve been working really hard, and we knew we could play well. [I am] just so happy that it’s come together and to get the win here.”

“I got the best player in the world on my team, that helps!” added Ram when asked about the secrets to the pair’s success. “It’s our fourth year together, we have great chemistry, we work really well together on and off the court. I think it shows in matches like this, we can piece together a good effort and give ourselves a competitive chance.”

They had already captured two Grand Slam titles—2020 Australian Open and 2021 US Open. 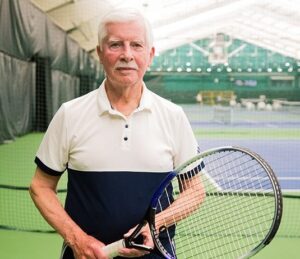 Eight-five year old CRC member J.B. Hayes was featured in the Carmel Current on May 7, 2022. Hayes won his first national tournament in Vancouver, Washington, in the indoor hard courts when he was 80. He has won 12 national tournaments, four in singles and eight in doubles. He has also been on two World Championship teams.  Hayes finished 2021 ranked No. 2 in singles and No. 1 in doubles in United States Tennis Association’s men’s 85-and-older rankings. Read the entire Current article to learn about Hayes’ journey to being one of the top senior players in the world. 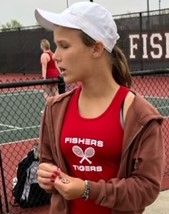 Mischa is a freshman on the Fishers High School girls tennis team. She plays #1 singles and is undefeated in regular season play. She was also undefeated in her three matches in the HCC tournament.

The HCC tournament is for the girls’ tennis teams. There is a round robin for each of the positions—#1 singles, #2 singles, #3 singles, #1 doubles, #2 doubles.

Other CRC members competing in the tournament: 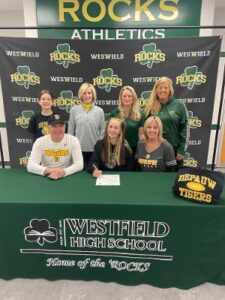