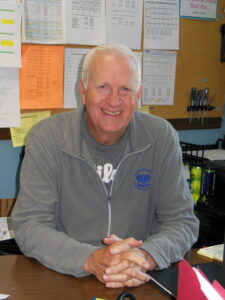 Has been to USTA nationals 4 times with his 55 and over 9.0 team.  Finished 2nd in the country.

Joined Carmel Racquet Club in 1978 as a summer teaching instructor while looking for a teaching position. 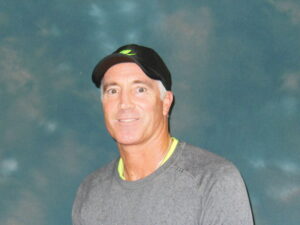 Played tennis for Ball State University and graduated in 1984 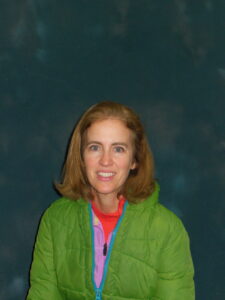 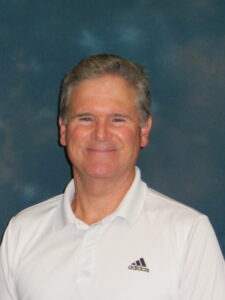 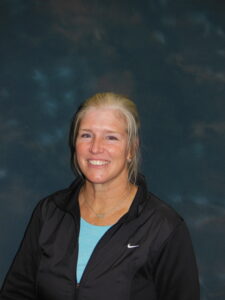 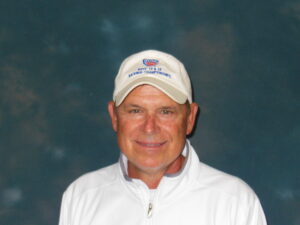 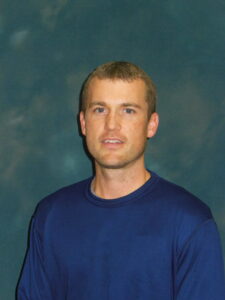 In 2003 received a full athletic scholarship to Indiana University in Bloomington, IN where he majored in International Studies and Slavic Literature
Ranked in the top 50 nationally in singles and doubles and served as the IU tennis team captain his senior year 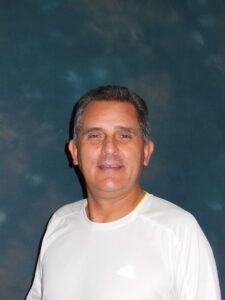 USTPA certified professional in 1992
In 1983, he played #1 singles for Montgomery College in Rockville, Maryland 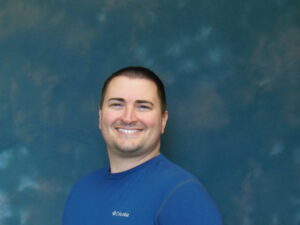 Played Varsity tennis for Laporte High School in Laporte, IN

He is a USTA teaching professional

He has been a teaching professional at CRC since 2007 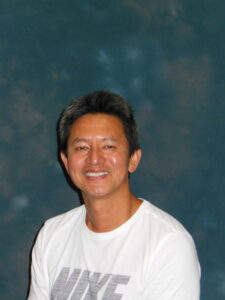 Played on the Professional Tour for 5 1/2 years

Played at the U.S. Open, Wimbledon and the Davis Cup

Director of Tennis and General Manager at the Health Institute of Indiana (Westview/Healthplex) for 18 years. 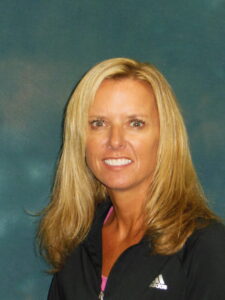 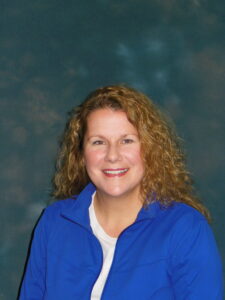 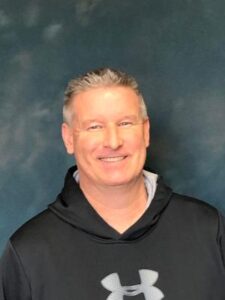 Grew up in Colorado and attended Poudre High School in Ft. Collins, Colorado 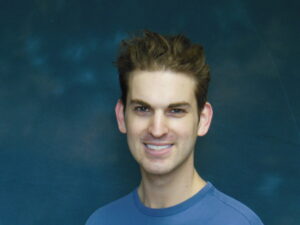 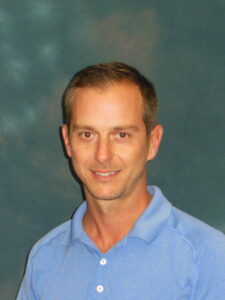 Has competed in the Open Division at the National level 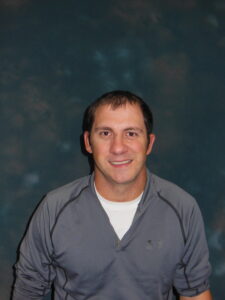 In 2006 , he received the Leadership and Sportsmanship Award from the Indianapolis Community Tennis Association

In 2007, he received a Carmel Clay Education Foundation Scholarship 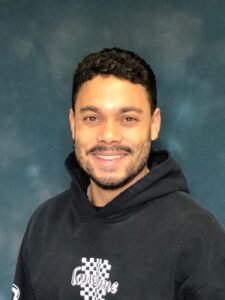 Teaching Profession at CRC since 1996

As a junior his tennis coach was CRC pro Joe Reidman 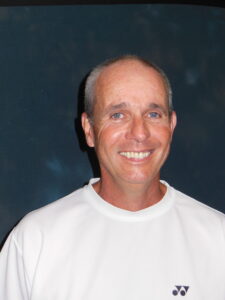 Began his teaching career at CRC in 1990 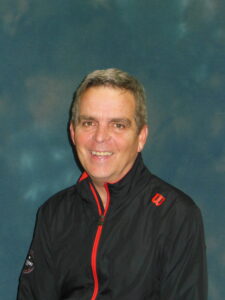 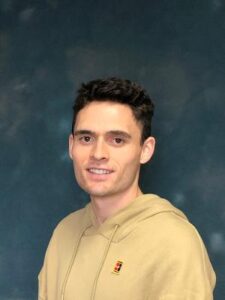 Joined the CRC teaching staff in 2021 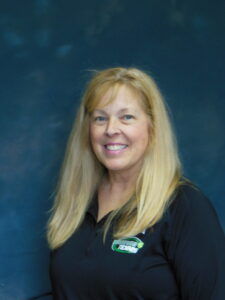 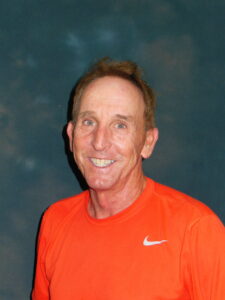 Went to USTA Nationals at the 5.0 level

Head coach at the Bridgewater Club in Westfield , IN 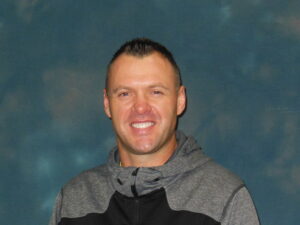 Played four years of tennis at Fountain Central High School in Veedersburg, IN

Played tennis for Parkland College in Champaign, IL from 1995-97

Played tennis at Indiana State University in Terre Haute, IN from 1997-99 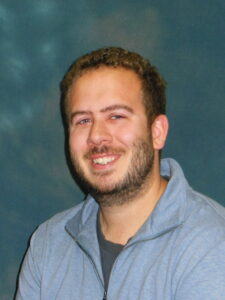 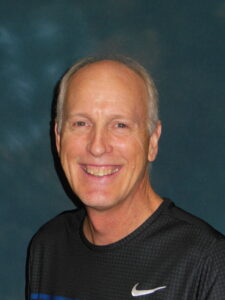